Mayurbhanj Chhau dance form has a long history. Originally a tribal dance, which originated from the forests of Mayurbhanj in the 18th century, it got the status of a martial art form in the 19th century. Slowly & steadily Mayurbhanj Chhau left its martial character and mellowed. Under the Royal Patronage it received proper attention & direction and showed a bright future and utmost perfection as a dance of excellent style in the field of eastern art and culture of India. 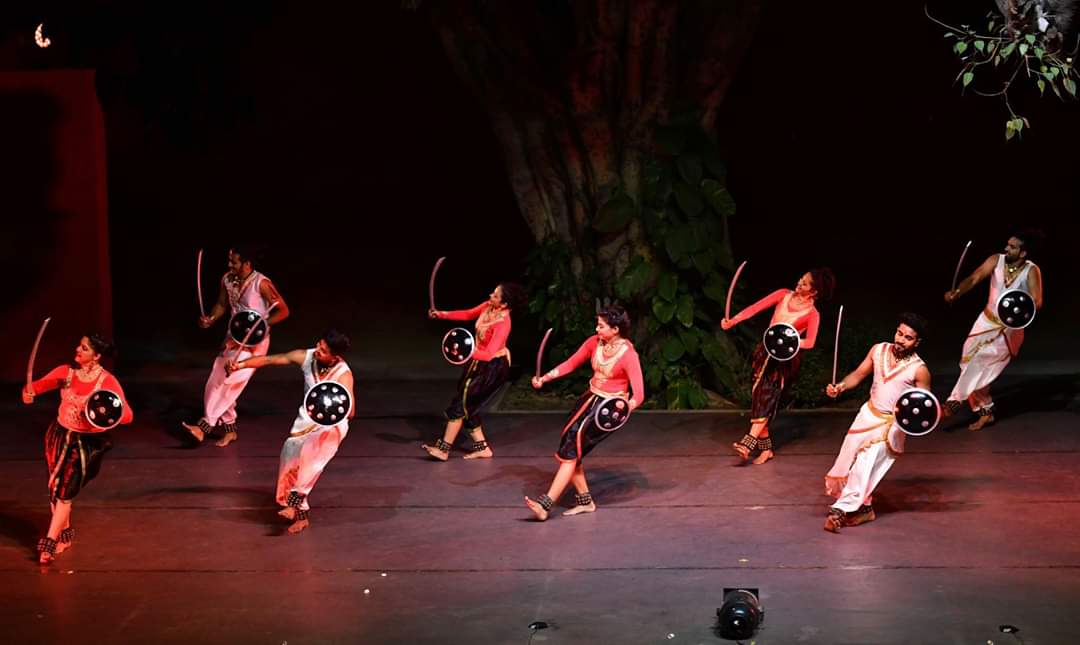 Some of the work undertaken in the past :